Kevin Koch, Ph.D., has served as the President, Chief Executive Officer and a member of the Edgewise board of directors since 2017 and has been in the life science industry for over 30 years with a focus on drug discovery, translational medicine and clinical development. Since 2016, he has also served as a Venture Partner with OrbiMed. Dr. Koch previously served as the Senior Vice President of Drug Discovery, Chemical and Molecular Therapeutics at Biogen where he managed global drug discovery and biomarker development. Dr. Koch was a co-founder of Array BioPharma, serving as President, Chief Scientific Officer and board member from the company’s inception in 1998 to 2013. While there, he built a fully integrated research and development team that oversaw the invention of over 20 clinical development candidates across multiple therapeutic areas, several of which are now marketed medicines. Prior to Array, Dr. Koch held senior positions at Amgen and Pfizer Central Research. Dr. Koch received a B.S. in Chemistry and Biochemistry from State University of New York, Stony Brook, and his Ph.D. in Synthetic Organic Chemistry from University of Rochester. 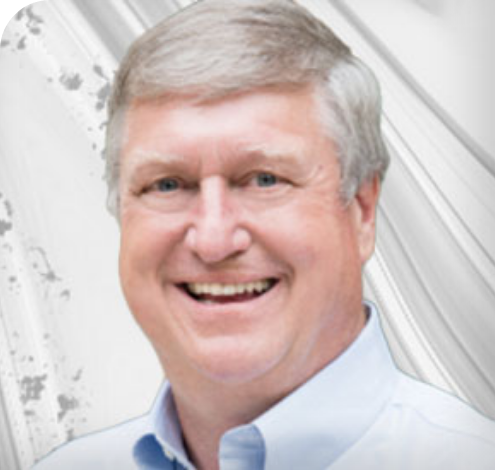