Professor and Chair in the Dept. of
Pharmaceutical Chemistry, UCSF

Matthew P. Jacobson, Ph.D., has been a faculty member in the Department of Pharmaceutical Chemistry at UCSF since 2002, where he currently holds the rank of full Professor. He previously served as Chair of the department and the Director of the Graduate Group in Biophysics. He earned his Ph.D. in Physical Chemistry at MIT, and then completed postdoctoral research at Oxford University and at Columbia University. Matt’s research interests are in the area of computational biophysics and computer-aided drug design, and he is the author of over 180 publications. Software written by Matt and his collaborators is widely used in the pharmaceutical industry, and he has served on the Scientific Advisory Board of Schrödinger, Inc. for two decades. Since 2011, he has co-founded 6 biotechnology companies, including two that have reached clinical stage and are listed on NASDAQ, Global Blood Therapeutics and Relay Therapeutics. Matt received the NSF CAREER award, an Alfred P. Sloan Fellowship, and several School of Pharmacy teaching awards. He has served on the editorial boards of eight journals, including Biochemistry, PLoS Computational Biology, and Structure. 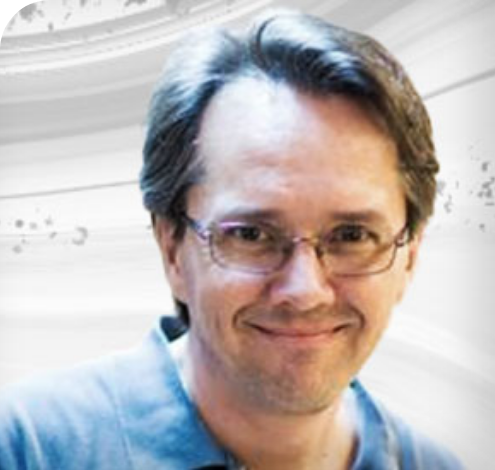